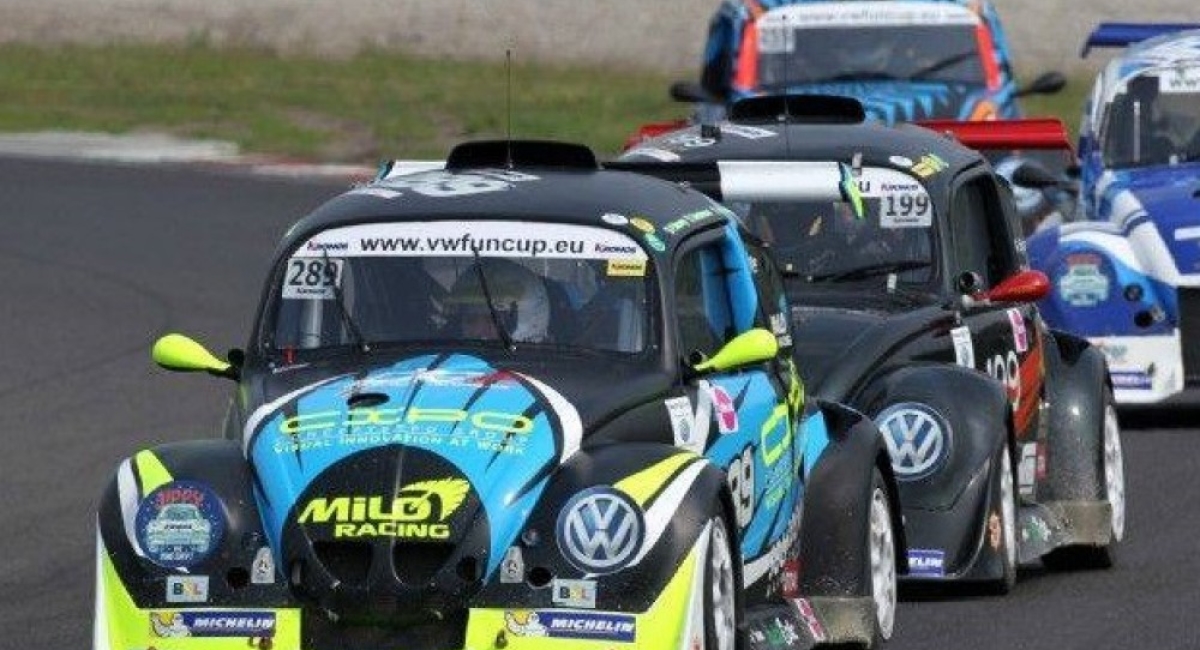 Car cut in two and co-driver guests: a thriling final...

Nine races full of passion...
The 'VW Fun Cup 289' car, entered by Milo Racing raced this season under the Conceptexpo’s and its other sponsor’s Socardenne colours.
This first edition of the sponsorship was undoubtedly a very nice experience. Nine races to share the passion of our crew and to experience the circuit "from the inside". But also an adrenaline rush and unique memories for our clients and staff who made a few laps of the circuit as a co-pilot in a two-seater.
A 'very patchwork' car for our last race!
The last race of the European VW Fun Cup Championship took place, in late October, on the circuit of Mettet.
Unfortunately, our backup for the weekend, Florian Merckx, an excellent pilot currently at the top of the Ferrari Challenge Asia-Pacific, defaulted at the end of the qualitative tests, the day before the race. Red flag and big concern for Florian as the car came back to the pit cut in half! Fortunately, although the hood, the spoiler and the whole left rear axle were actually scattered on the road, Florian got out unscathed and the car turned out to be even repairable. 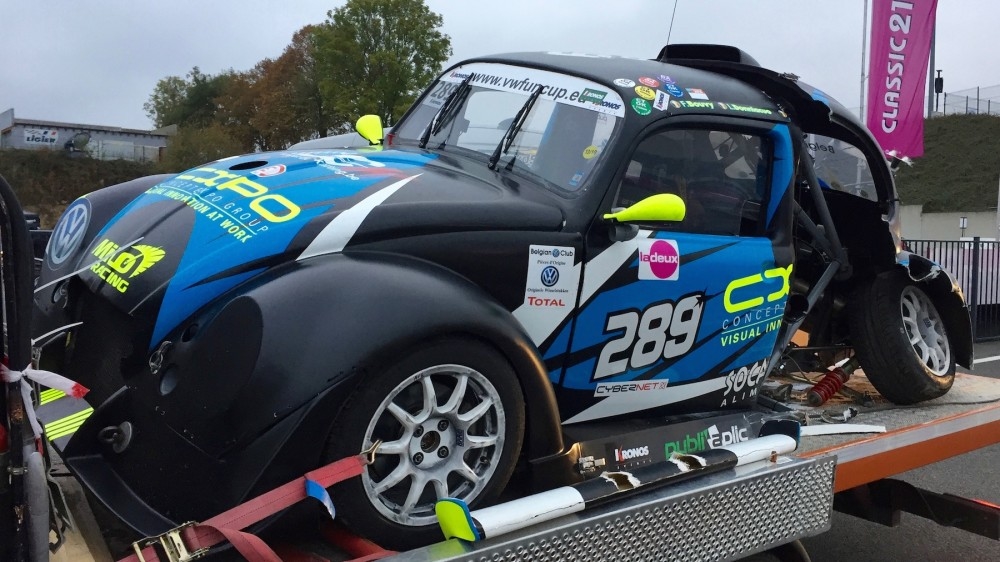 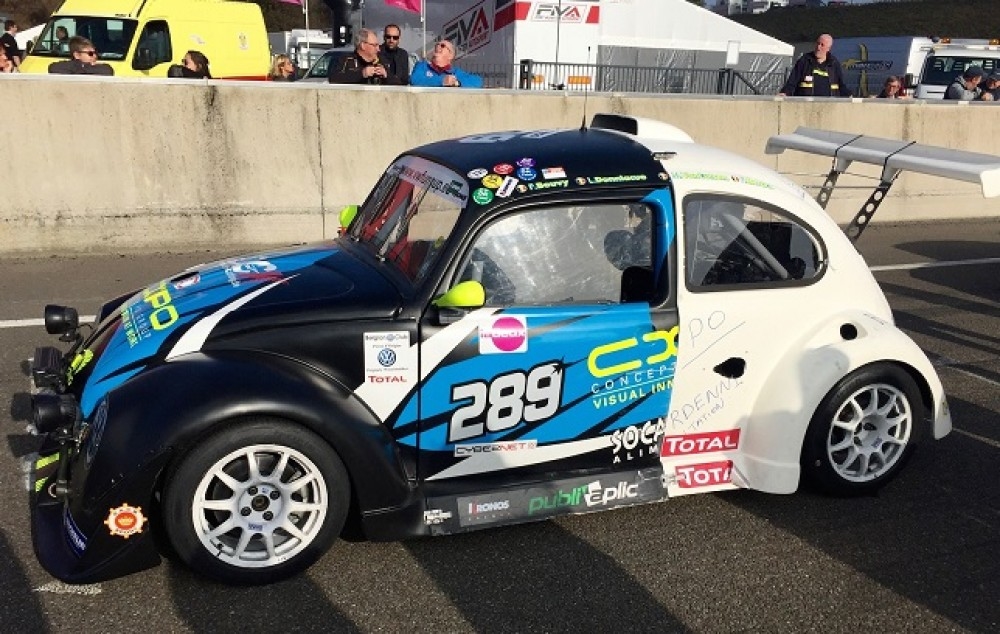 From the Saturday morning warm-up, Lorenzo reassured everyone with the best time at the wheel of a now very "Concept" car but a little less "Expo" with his white hood scribbled with funny slogans by the mechanics after a full night's work.
For the championship the battle was tight as our big rival AC Motorsport (-2points in front of us) had achieved the pole position... before going head to tail in the first lap and leaving last.
Lorenzo then got to the top for a main part of his double-relay (2 h 45 on this very sinuous route!) before giving the wheel to Marc. Our gentleman driver fought a long fuel with Bustin by DNS for second place which will be ultimately retained by Lorenzo until the distribution of points at mid-race, enabling us to regain the second place in the Championship.
Everything remained to be done for the second part of the race. After a good relay of Florian and a relay of Fred Bouvy, Lorenzo ended with a new double-relay ensuring the 3rd place and the 2nd place in the Championship. This was followed by a big party with mechanics who did a fantastic job to allow us to defend our chances until the end. 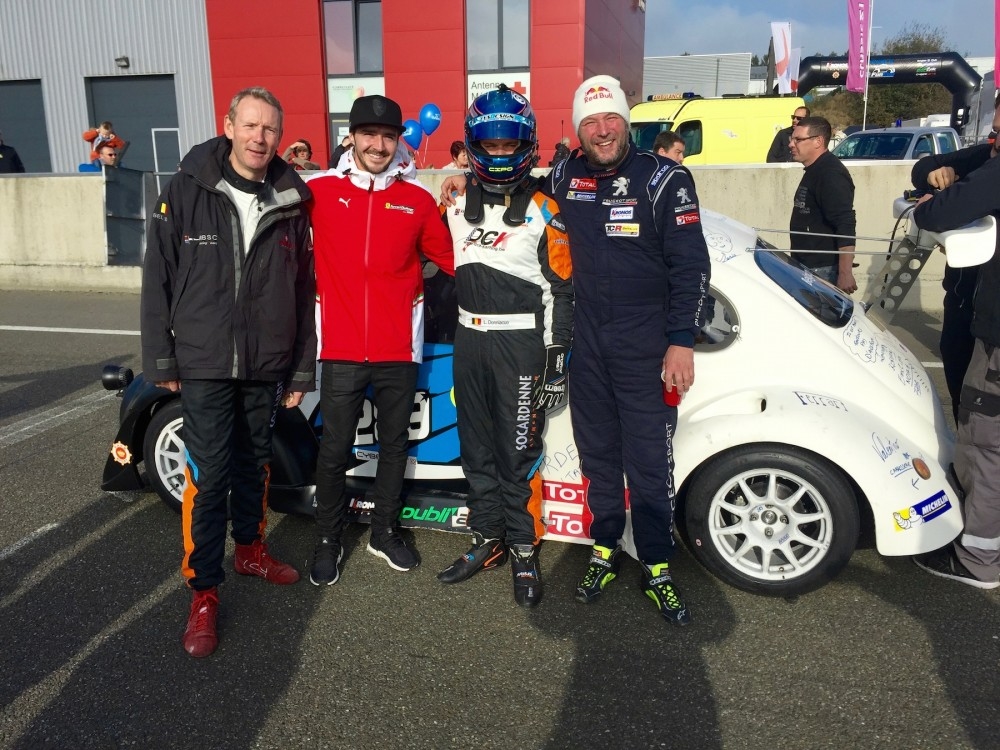 Adrenalin for our guests...
The other highlight of the day was welcoming Conceptexpo guests who had the chance to enjoy a ride in the passenger seat. And here too, emotions ran high as car was rammed by a clumsy competitor when one of our guests was on board, forcing the team into a long mechanic session. So the stress was much greater for some who already were not too reassured... But their smiles at the return of this great experience on the circuit were definitely worth it. 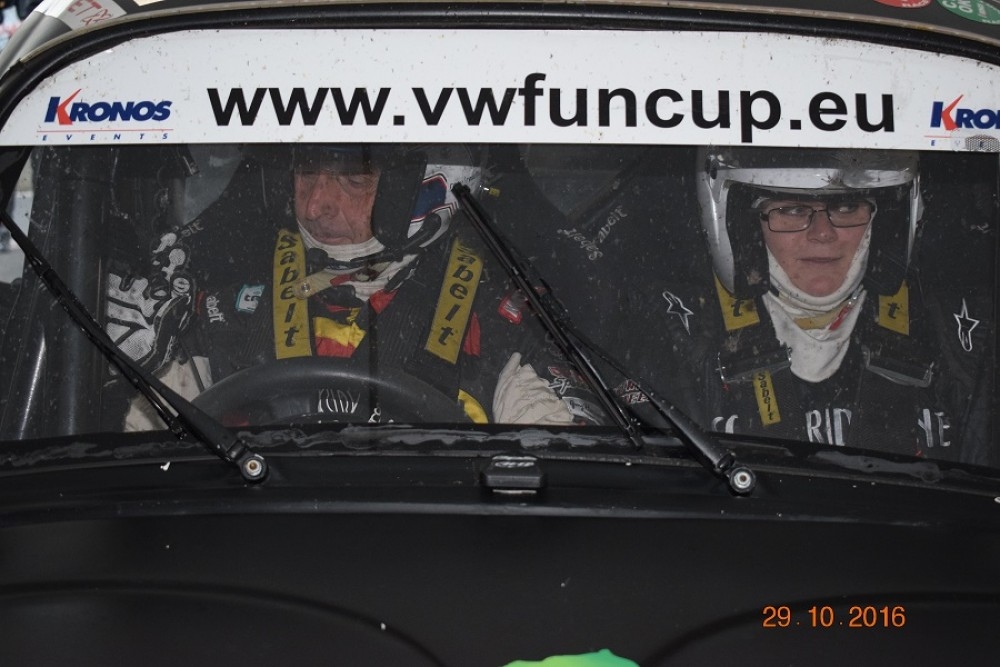 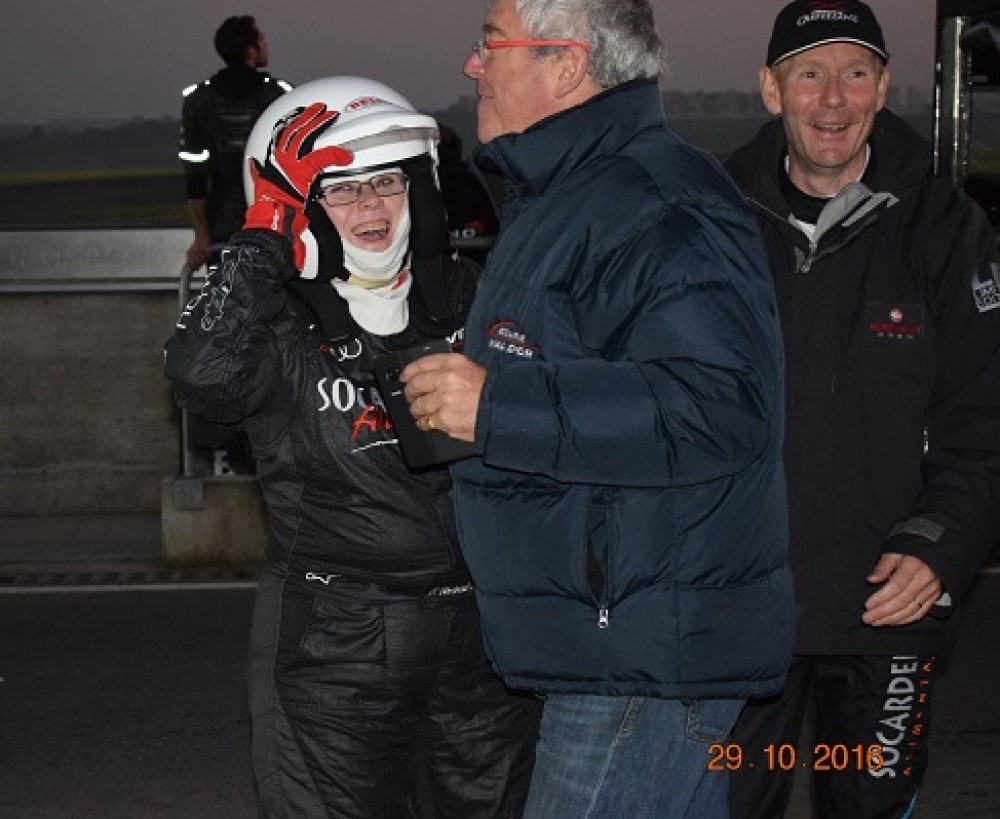 Long live the Fun Cup!
Do you regret you could not experience this?
Do you want to share the passion of our team, and do some laps on the circuit? Get in touch with us!
Previous
Next


Made with love by NOT HUMAN & KiSS